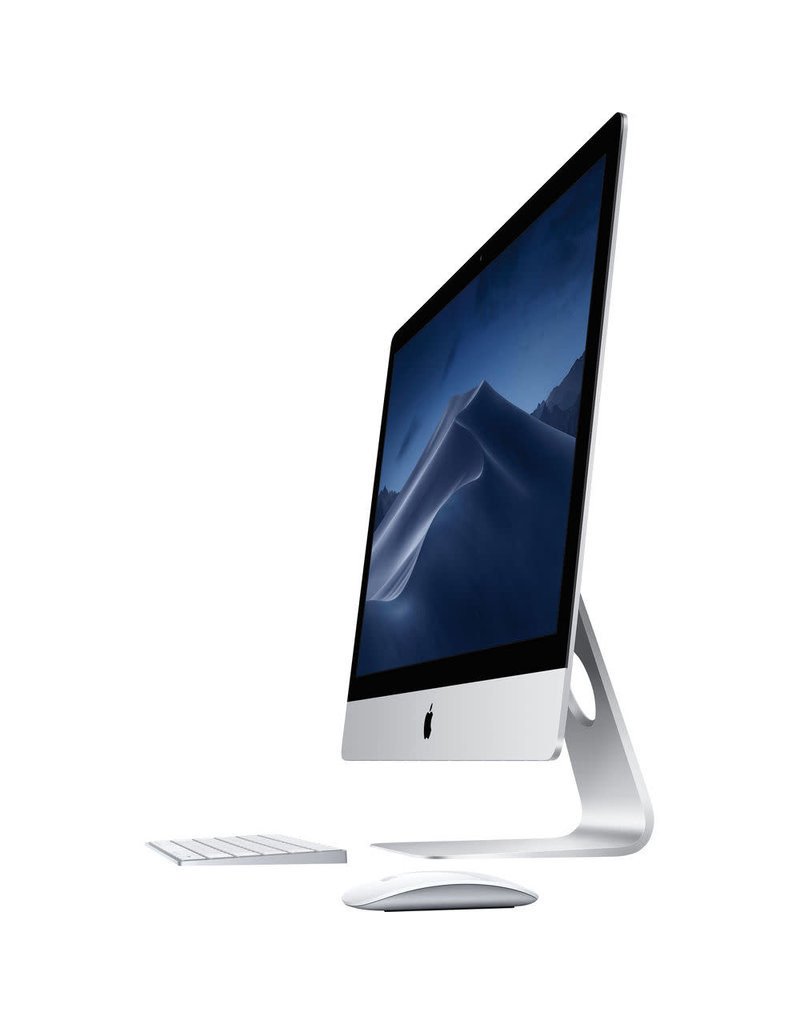 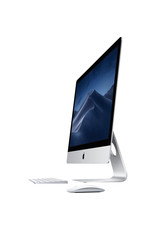 Apple weds high-res 5K visuals into its sleek 27" iMac with Retina 5K Display (Early 2019). With a 5120 x 2880 screen resolution, this iMac provides one billion colors and 500 nits of brightness. The Retina 5K display also features the wider P3 color gamut, which provides a larger color space that shifts away from standard white LEDs to red-green phosphor LEDs that more equally represent red, green, and blue. And with more available colors, the images will appear more vivid and reveal greater detail, with more balance and precision.

The iMac's processor has been upgraded and now houses an 8th-gen 3.0 GHz Intel Core i5 Six-Core processor that can be overclocked up to 4.1 GHz, as well as 8GB of 2666 MHz DDR4 RAM in a 2 x 4GB configuration that can be upgraded to 32GB by using an 8GB module in each of the four SO-DIMM slots. Visuals are powered by a dedicated AMD Radeon Pro 570X graphics card with 4GB of GDDR5 video memory, and for storage, there is a 1TB Fusion Drive.

Add your review
0 stars based on 0 reviews