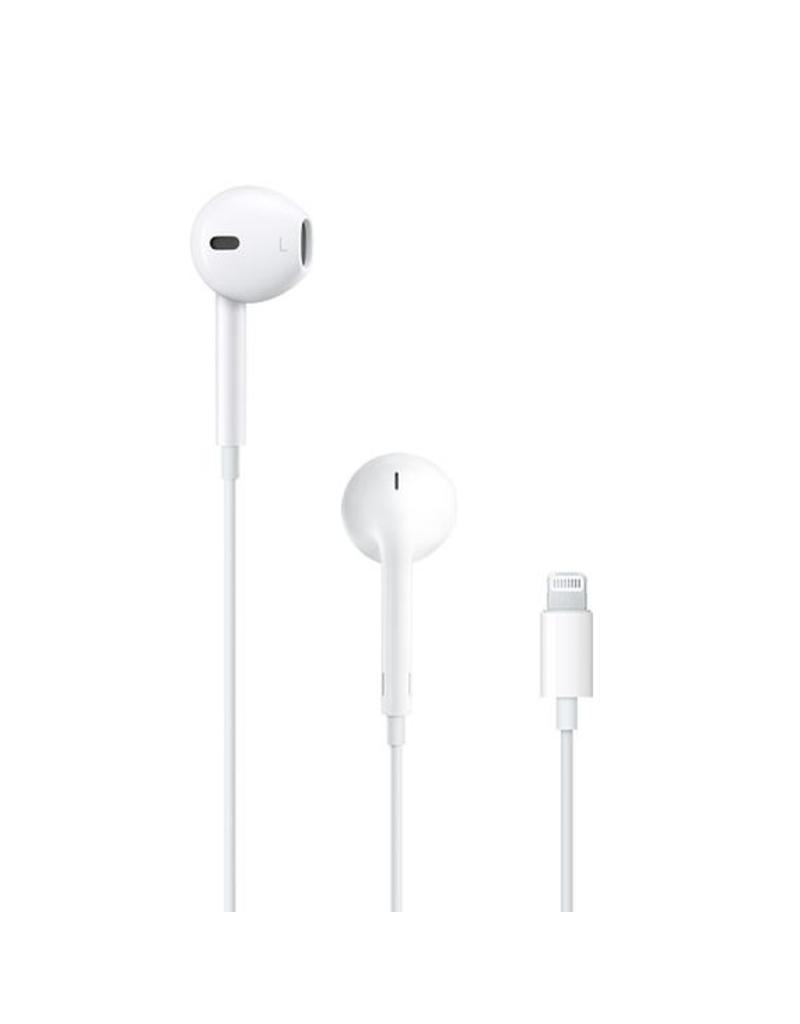 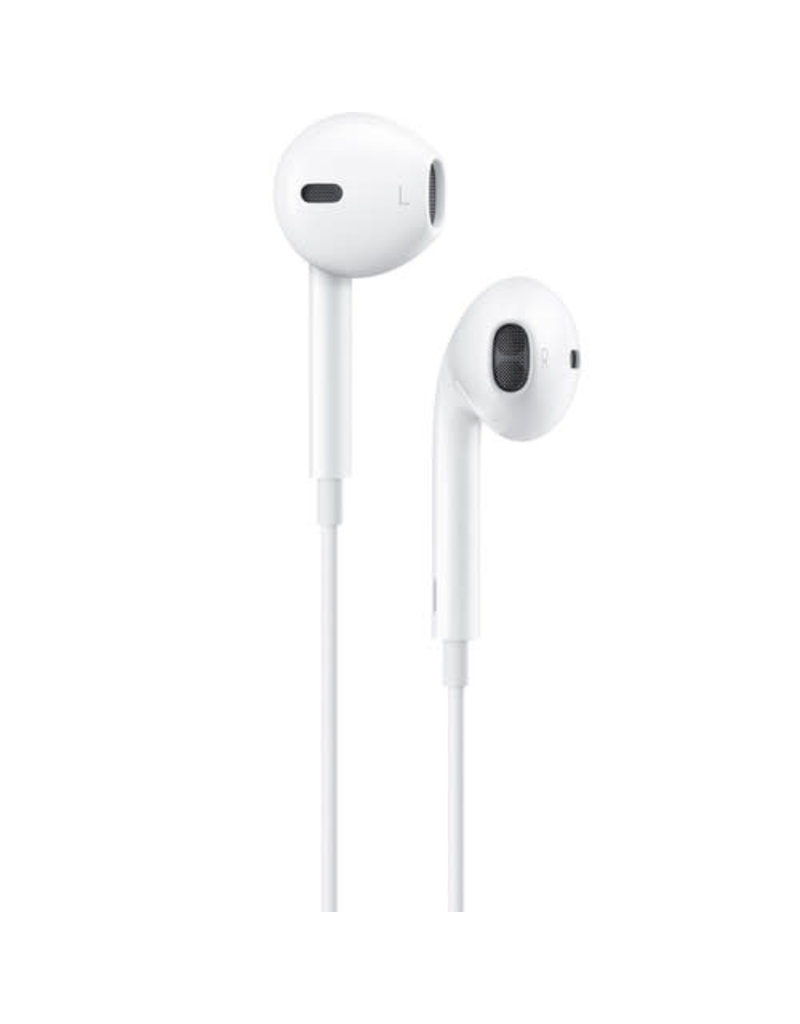 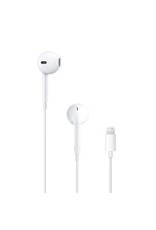 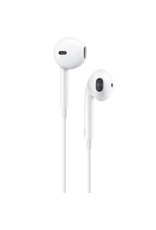 Designed by Apple to conform to the shape of the human ear, these EarPods feature a Lightning connection, rather than a 3.5mm analog stereo connection. This makes them suitable for use with iOS devices sporting an 8-pin Lightning port, such as the iPhone 7. Indeed, if you're looking for wired Earbuds from Apple itself which will work with your iPhone 7 (and later), these are the pair for you.

Each speaker inside the earphones is designed to maximize output, and as such, delivers a deep, rich bass response. An inline remote allows you to adjust volume, control playback of music and video, answer or end calls, and communicate with Siri.

Add your review
0 stars based on 0 reviews

Add to wishlist / Add to compare / Print
By using our website, you agree to the use of cookies. These cookies help us understand how customers arrive at and use our site and help us make improvements. Hide this message More on cookies »